We are still trying to catch up with all the nice awards I received but that my human never helped me accept.

I have to ask: do I look like a sleeping dragon on this picture? (You can click on it to bigiffy, don’t be afraid) 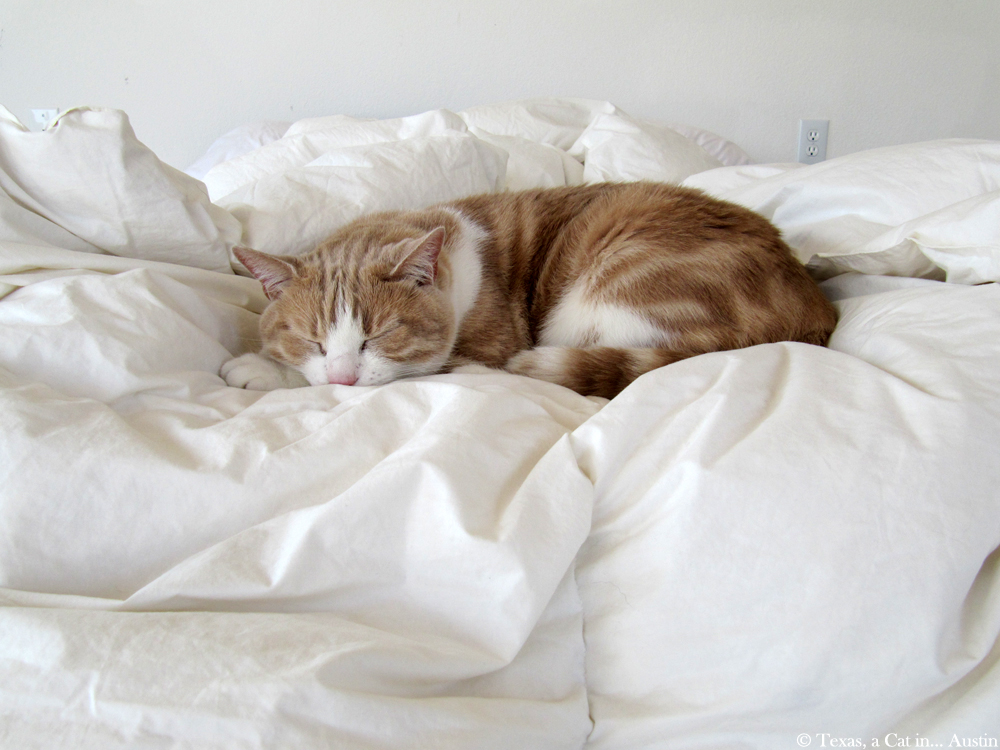 I am asking because today I am accepting the Dragon’s Loyalty Award. I was nominated for this fantabulous award by Catnip Of Life on March 20, 2013 (hide human, hide). 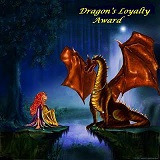 I want to give huge thanks to Catnip of Life for this award!

So, what are the rules to accept the award?

2. Announce your win with a post and link to whoever presented your award
Done!

3. Present 15 or so awards to deserving bloggers
Okay, so as always, if you have it already, or don’t want to accept it, I don’t want to force it upon you. I like that awards allow us to share linkies of our favorite blogs, so I am sharing yours =^.^=
1 – Sammy from One Spoiled Cat
2 – Nerissa from Nerissa’s Life
3 – Eirwena from Journal d’un chat : les aventures d’Eirwena
4 – The gang from The Cat on my Head
5 – Mr. Bowie from Hands on Bowie
6 – Nellie and Kozmo from The Cat from Hell
7 – Savannah from Savannah’s Paw Tracks
8 – Nylablue from Nylablue and SherriEllen’s Purrfect Pad
9 – Binky from AngelsWhisper
10 – Hemingway and Shakespeare from Two Cats’ Views
11 – Cathy Keisha from Stunning Keisha
12 – Wally from The Island Cats
13 – Easy from Easy Blog
14 – Cody from Cat Chat with Caren & Cody
15 – Austin Towers from CATachresis

5. Post 7 interesting things about yourself
Now this is a bit difficult. Hmmm… okay let’s go!
1- I like to sleep with one of my hind legs touching my nose (no comment!)
2- I eat Milou’s food sometimes, but so does Kitshka!
3- I can’t understand why Milou would play with Kitshka yet still hiss at me!
4- I like to wake up the humans with a song around 4 am sometimes.
5- I need to have my human for myself alone some of the time.
6- You know the little bumps on French madeleines? Well, once my human baked some and left them on the table and I nibbled on all the bumps.
7- I am on a quest to turn the humans’ black sofa into a white one (Kitshka is helping on this project).

There you go! Now you know there’s a dragon sleeping inside of me =^.^=