My half-brothers are my human’s husband’s two cats. My half-sister is the kitten the humans adopted in America.

My human’s husband’s two cats were older than I am. Maybe that’s why they refused to play with me. Why do I use a past tense? Well, only one of them is still with us.

Grouik was the oldest of the two. He was born… well, his human isn’t too sure since he has no birth certificate for him, but he was born about 14 years ago.
He was finishing every kind of food you might leave behind but he remained slim. Go figure. Here’s a picture of him: 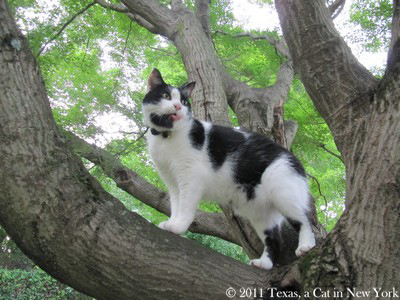 Sadly, he has gone to the rainbow bridge in 2012. He has his own page.

The other one of my human’s husband’s two cats is called Milou. He’s a big eater too. As you can see below ;-) He was born about 15 years ago: 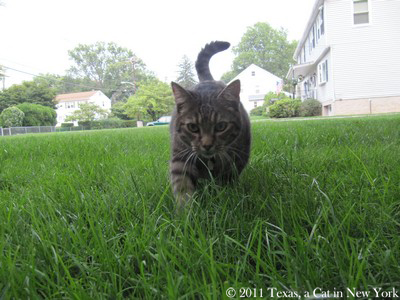 And finally, here’s the kiddie, Kitshka. She was born on June 26, 2012, so she’s not exactly a kitten anymore. Check for yourself: 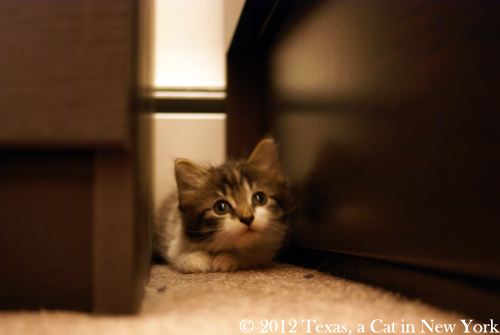 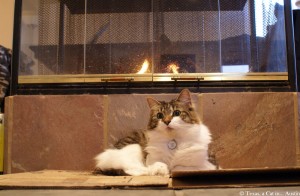 5 thoughts on “My half-brothers and half-sister”