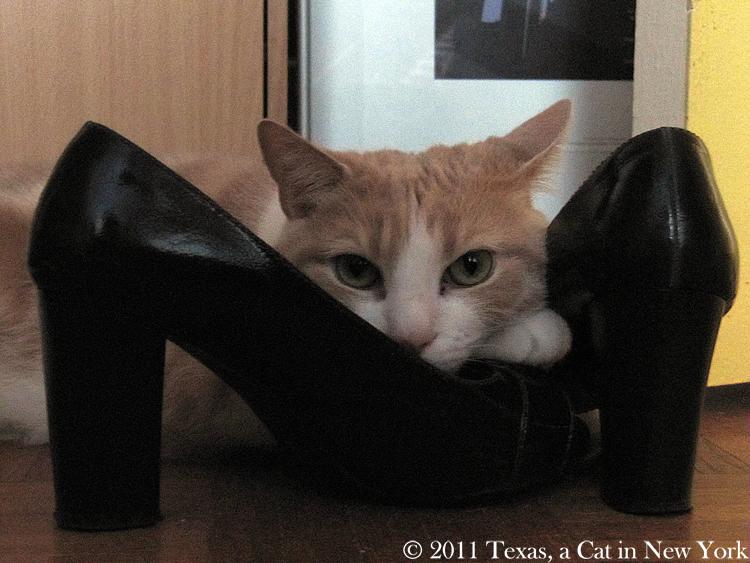 Leave a Reply to Texas, a cat in New York Cancel reply