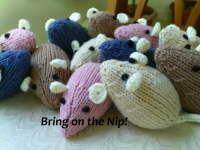 First, some blog admin related comments: Some of your comments have been going to the spam filter (very few) or the waiting for approval filter recently, even though you had already commented here before. Please rest assured that I check both filters, so do not fear if your comment isn’t appearing instantly. Hopefully, the problem will be fixed soon.

Now regarding yesterday’s post, some of you asked what was the giant bug and some of you guessed right: it was a huge grasshopper!

[You can click on the pic to biggify if it’s not large enough for you ;-)] 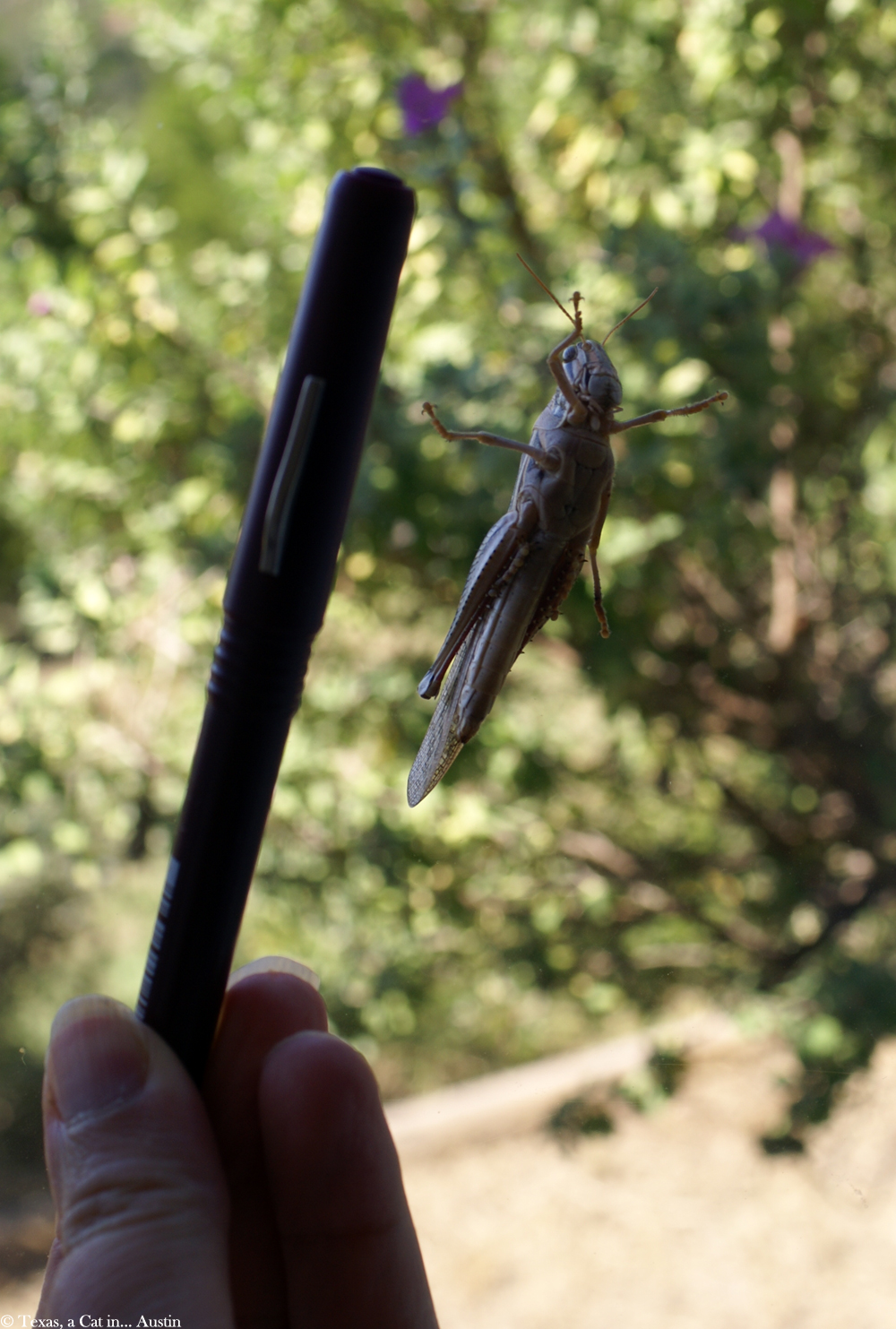 It was on the outside side of the window but Kitshka is generally not afraid of the bugs, she tries to play with them but gets bored quite rapidly! A little bit like me with my snail!

In other news, it’s been decades since I have posted about awards I received and shared. My human being a bit lazy about that, I forced her to bookmark the posts of the bloggers who gave me an award to post about it later. Today is later, in part.

So without any particular order, I will do an award post now and then to thank the furriends who awarded me and to share the awards!

On May 7 (aren’t you ashamed, human?), MoggiePurrs gave me the Versatile Blogger Award. I already have it but I like this new design. Thank you so furry much to MoggiePurrs! 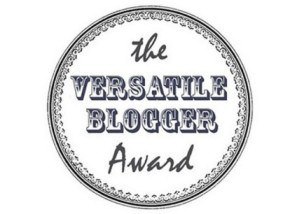 On November 8, 2012 (seriously, human, aren’t you very ashamed?!), my good furriend Sammy shared one of Nerissa’s awards, the Bring On The Nip Award! Thank you so much, Sammy! You know I love nip, don’t you?

What is required to accept this award?

1. Thank the blogger who gave you this award and link back to their blog.
Done!

2. Tell everyone something you wanna celebrate.
I would have to say that my human finally decided to tackle those late award acceptances…

– MoggiePurrs: It’s all about cats. What else can a kitty ask for (except nip)?
– EOS, my new French furriend.
– Pierre, Ashton and Newton at Sometimes, Cats Herd You
– My French furriends the beautiful Hisia and Loustiquette, at Bleue comme Aby.
– My furriends from Critters in the Cottage.

If you already have it, I apologize. Just think of it as more nip coming your way ;-) If you don’t accept awards, that’s okay, I just want to show my thanks and appreciation by sharing your bloggie on mine.

Have a super end of the week everyone!