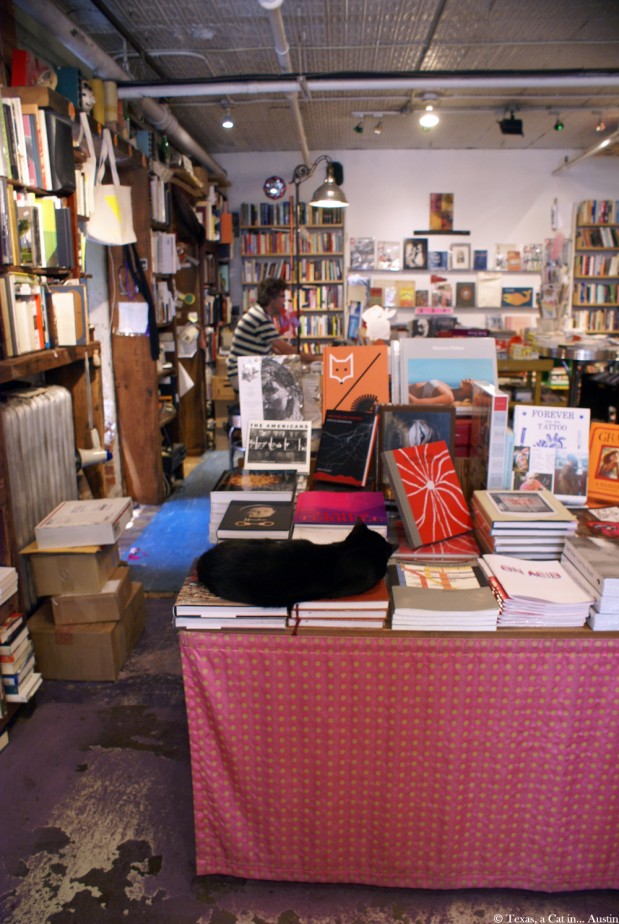 Today we are going to the neighborhood of Williamsburg in Brooklyn, New York, to meet with Hayes and Rainer, at the Spoonbill & Sugartown, Booksellers bookstore. 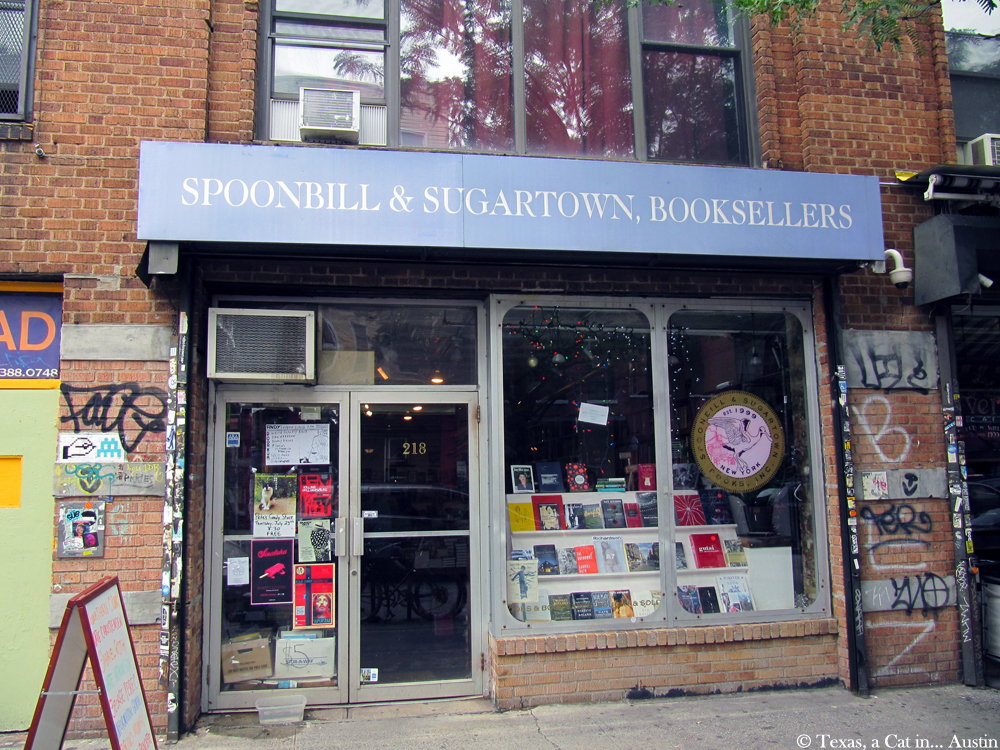 Hayes – which can be spelt Haze, too – is the mostly black, tuxedo kitty. 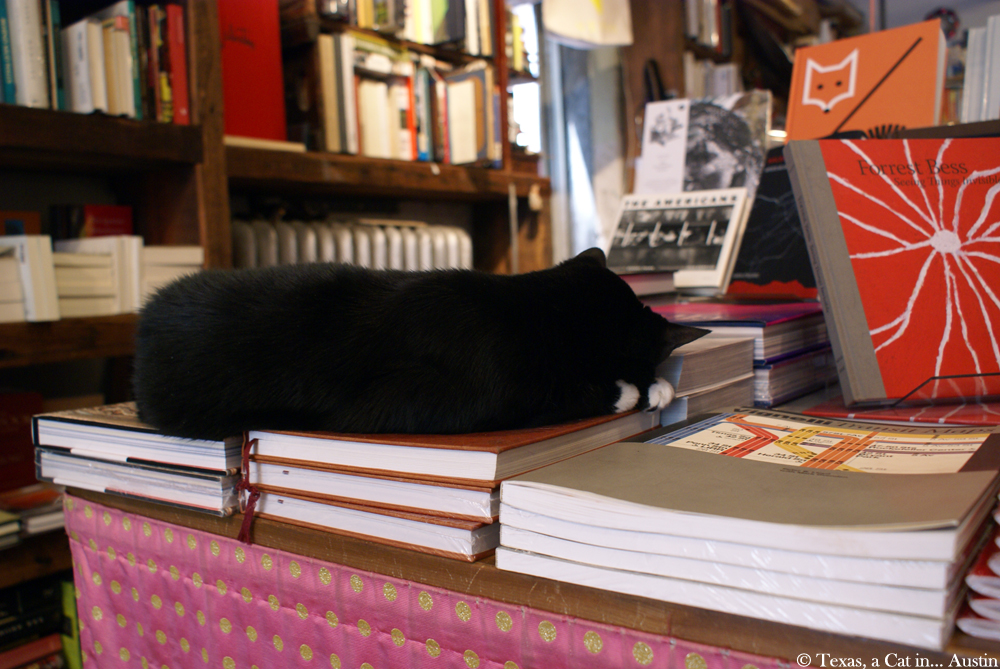 Rainer is the tabby and is a tripod. 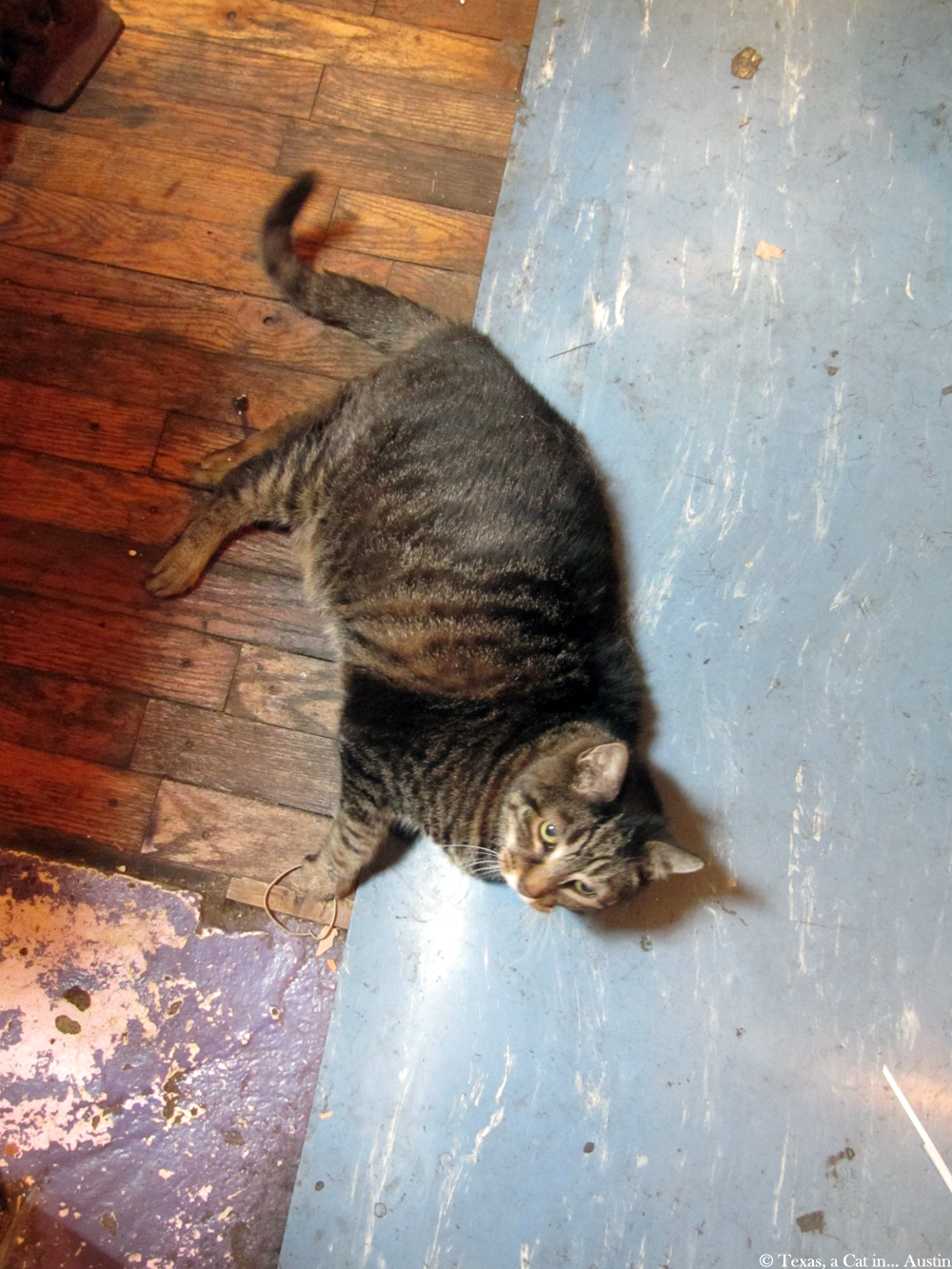 My human went to this bookstore twice because the first time, she only got to see Hayes. She did met Rainer the second time and was glad she did come back: Rainer was really affectionate.

According to the person my human talked to, Hayes and Rainer have been there for 10+ years and enjoy sleeping on books.

Once again, we would like to thank the bookstore humans for letting my human take pictures of the resident cats. 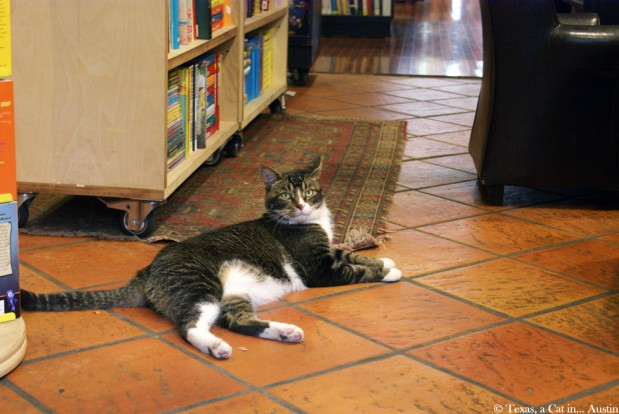 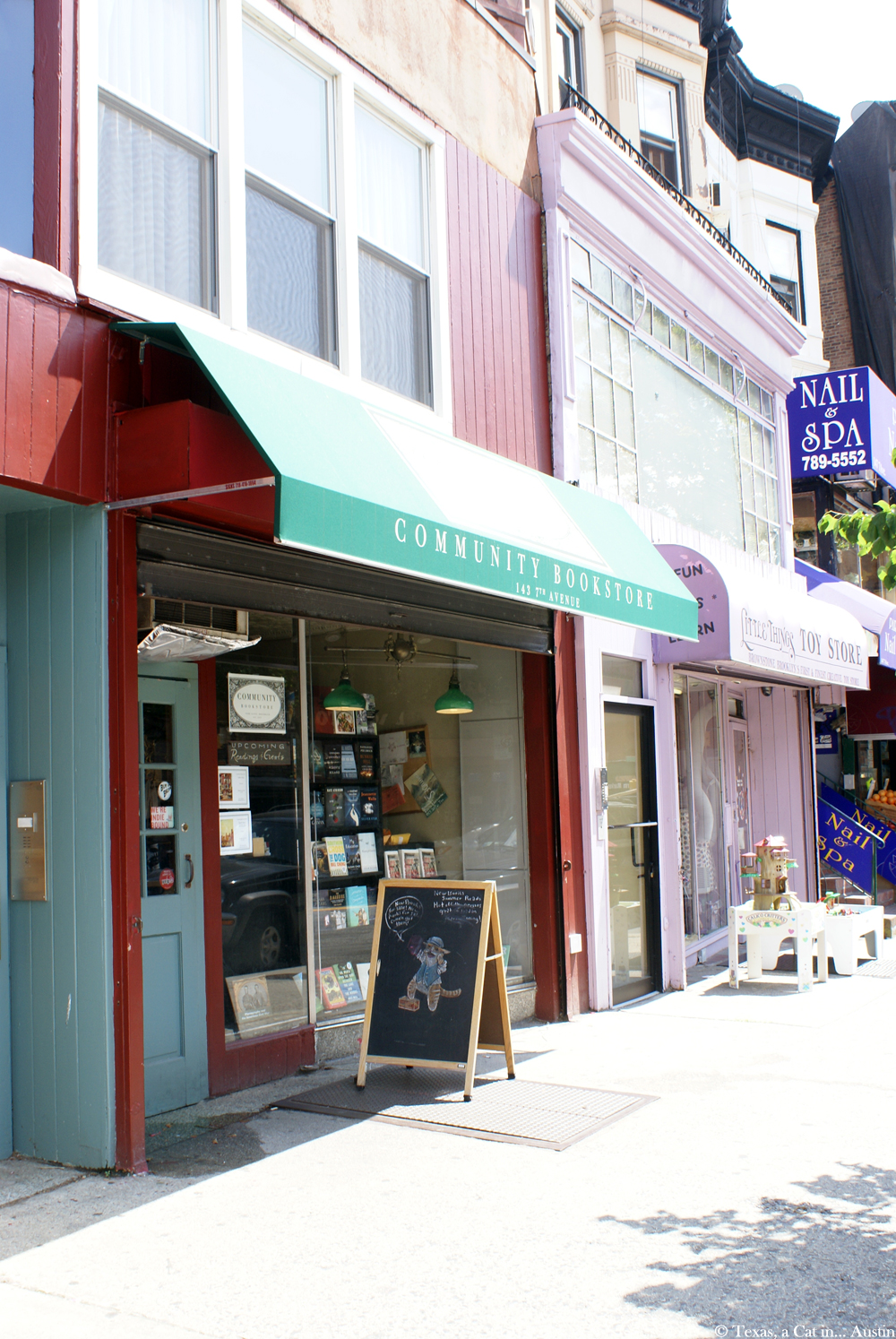 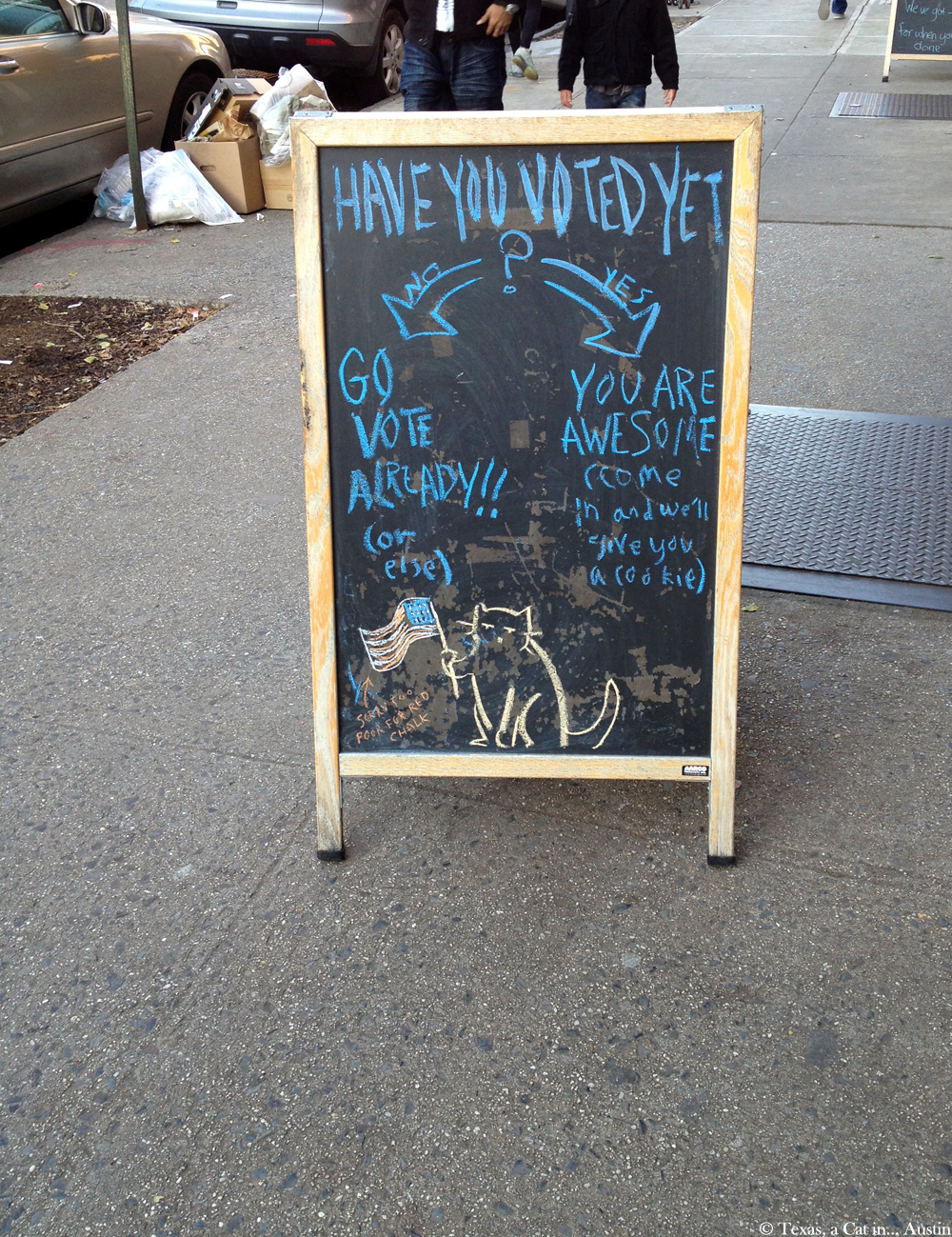 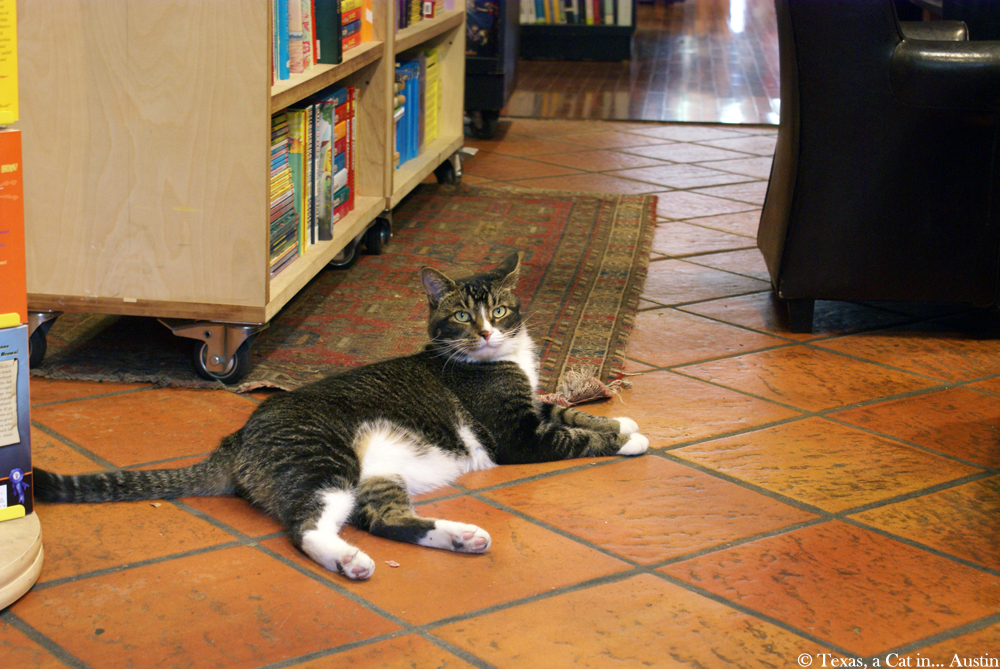