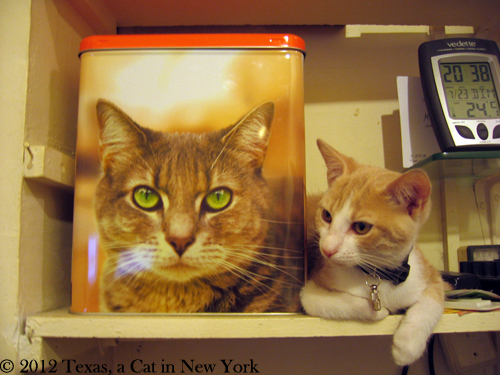 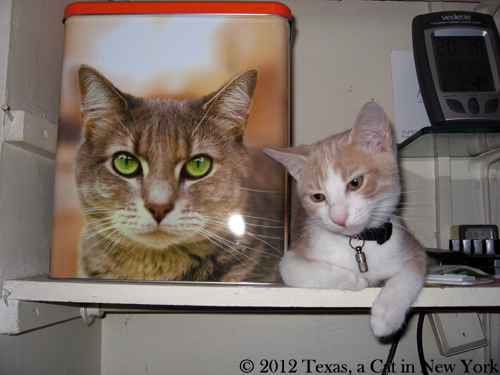 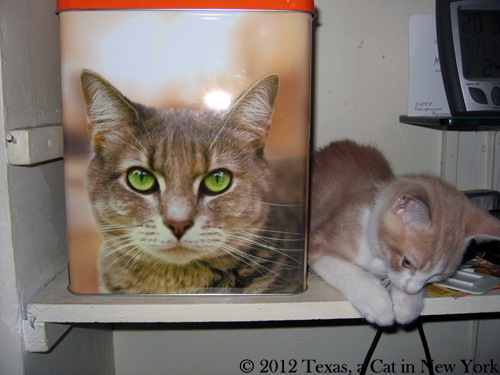 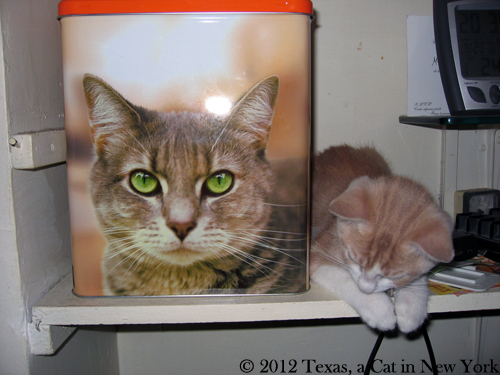 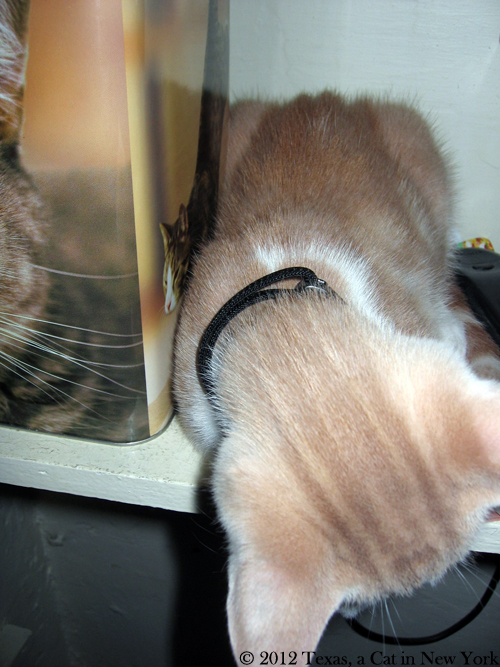 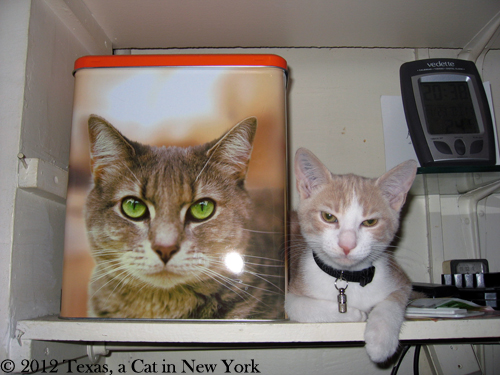 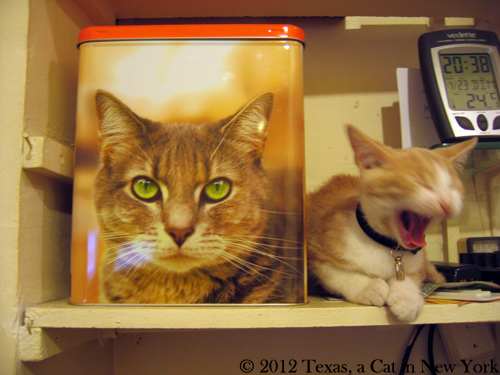 30 thoughts on “Mondays are for memories: Hiya! My name is Texas! What’s your name? Yes, you on the box!”