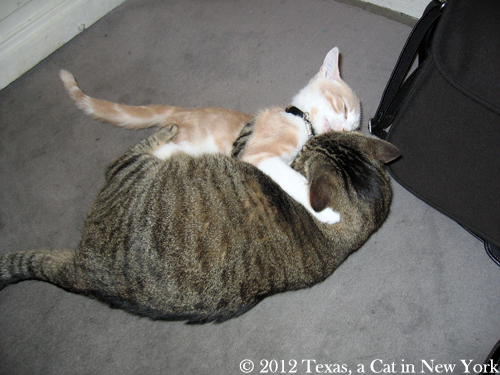 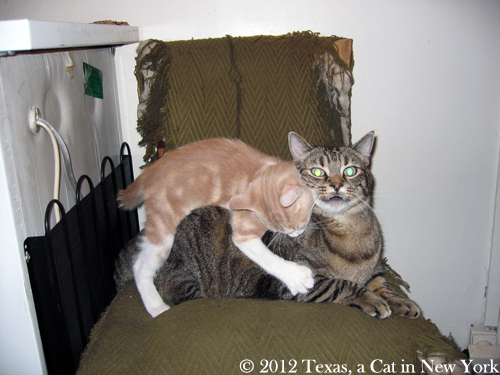 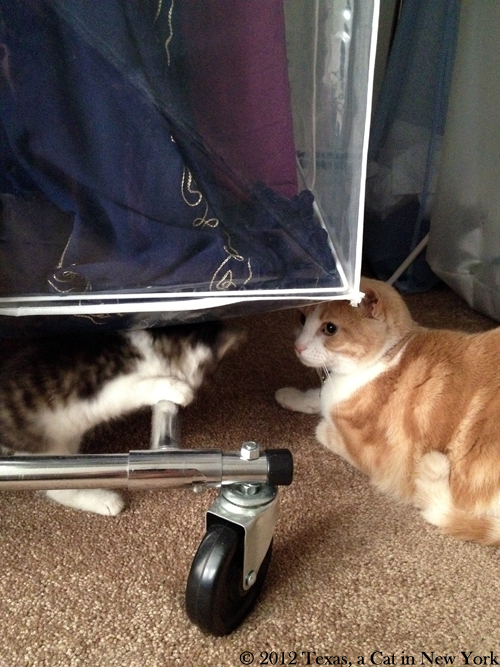 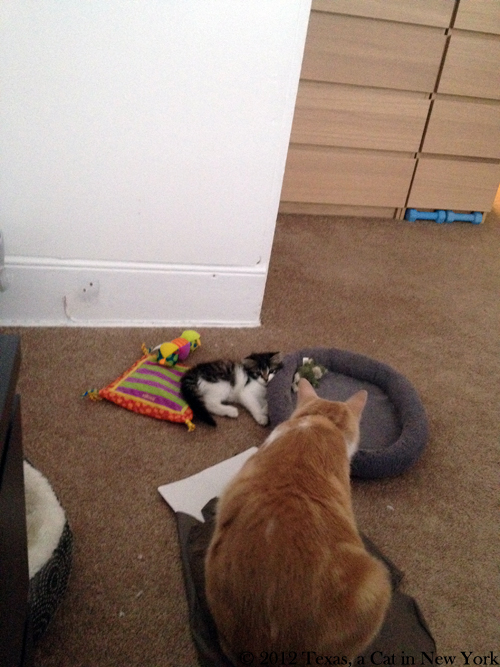 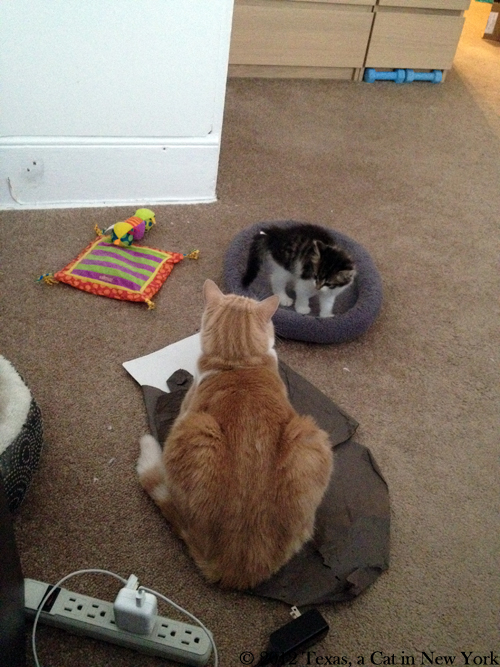 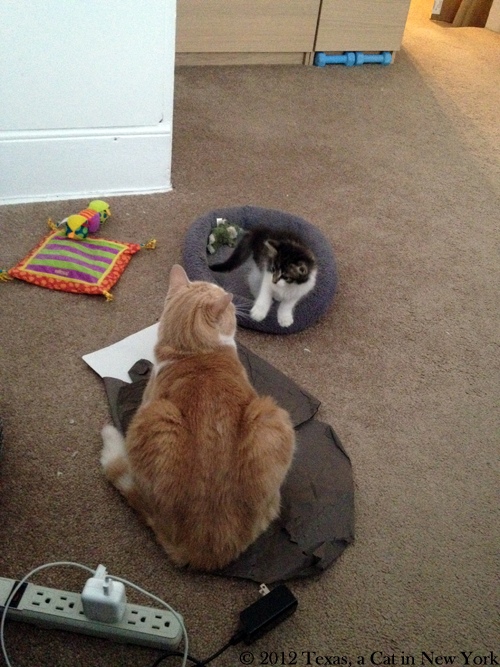 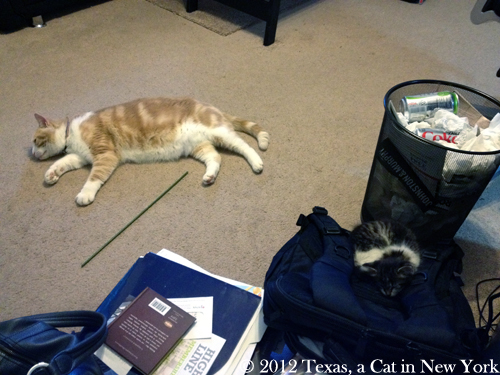 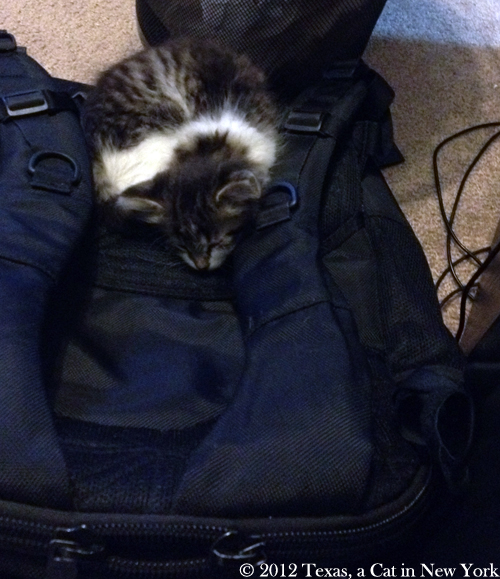 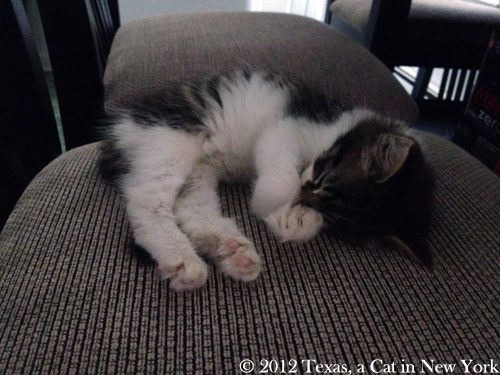 47 thoughts on “Caturday with the brat Kitshka”