Although we had planned to slowly go back to regular posting and I had something cool to show your from my place of birth, Paris in France, I want to dedicate this post to another subject.

As you probably all know by now, yesterday was a(nother) sad day: we learnt that our dear furriend Dash had been forced to the Rainbow Bridge. My human and I were shocked by the news of course, and by the circumstances that caused this. We had not known Dash for such a long time – about a year. Dash was a Twitter legend and of course, we had met him on Twitter, during a pawty held by Sparkle.

We had exchanges with him and his human and could feel how much they were dedicated to helping kitties together and they radiated kindness.

We want to pay a simple tribute to all the furriends that we lost recently. We are very sad to see you go, but we will always remember you and keep you in our hearts.

Below are graphics made by Miss Ann of Zoolatry, or the humans of the kitties gone to the Bridge. I hope it is okay that I have borrowed them. They are pictures of furriends I knew and followed (You can click on the pictures to visit their blogs). I know that other furry friends have gone to the Bridge too, and this tribute is for them too. 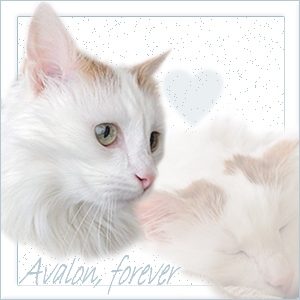 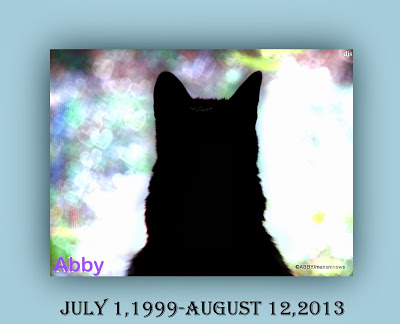 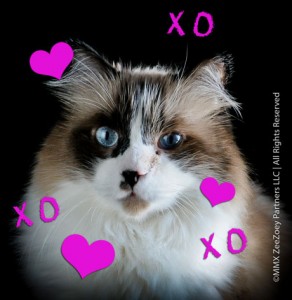 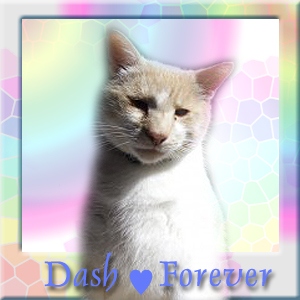 I find it appropriate to also use this post to share a special message regarding two kittens who are looking for their furrever home: Ray Charles and Rachel. If you haven’t heard of them, please share this info so that anyone who can be interested in adopting them could know about them.

They are currently being fostered by Selina‘s humans. You can also find more information by clicking on the image below: it will take you to their blog, set up by Brian’s human. 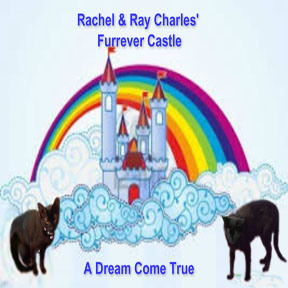 Thank you for your help!

To all a good weekend. Take care and hug your furry friends and/or humans! 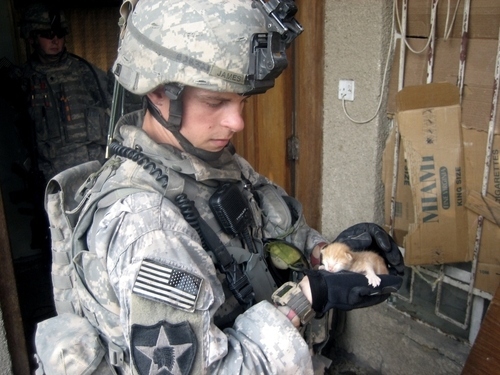